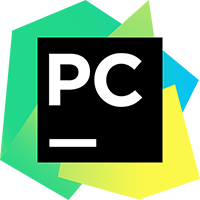 Developed by JetBrains, PyCharm is a cross-platform IDE that offers a variety of features such as version control, graphical debugger, integrated unit tester, and pairs well for web development and Data Science tasks. With PyCharm’s API, developers can create their custom plugins for adding new features to the IDE.

Advantages
1. Can boost productivity and code quality
2. Highly active community for support
Disadvantages
1. Can be slow to load
2. Requires changing default settings for existing projects for best compatibility
3. The initial installation might be difficult 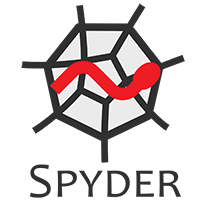 Advantages
1. Includes support for numerous scientific tools
2. Comes with an amazing community support
3. Interactive console
4. Lightweight
Disadvantages
1. Comes with execution dependencies
2. Can be a bit challenging at first for newcomers 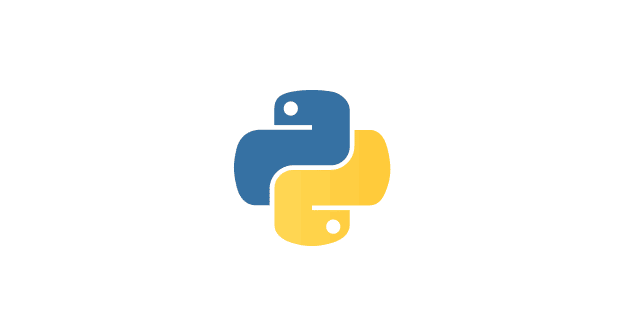 Short for Integrated Development and Learning Environment, IDLE has been bundled with Python as its default IDE for more than 15 years. IDLE is a cross-platform IDE and offers a basic set of features to keep it unburdened 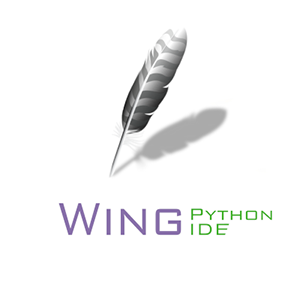 The feature-rich IDE for Python, Wing, was developed to make development faster with the introduction of intelligent features such as smart editor and simple code navigation. Wing comes in 101, Personal, and Pro variants with Pro being the most feature-rich and the only paid one 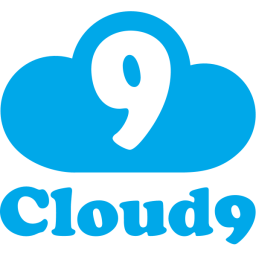 Part of Amazon’s Web Services, Cloud9 IDE gives you access to a cloud-based IDE, requiring just a browser. All the code is executed on Amazon’s infrastructure, translating to a seamless and lightweight development experience. 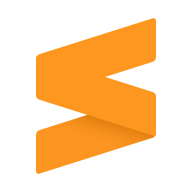 Sublime Text is one of the most commonly used cross-platform Code Editors and supports several programming languages, including Python. Sublime offers various features such as plenty of themes for visual customization, a clean and distraction-free user interface, and supports package manager for extending the core functionality via plugins. 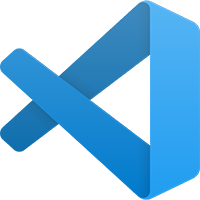 Developed by Microsoft, Visual Studio Code is an acclaimed cross-platform code editor that is highly customizable and allows development in several programming languages, including Python. It offers a wide variety of features to programmers, such as smart debugging, customizability, plugin support for extending core features 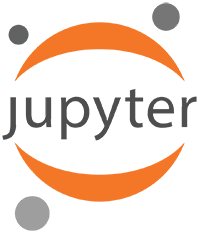 Also known as Project Jupyter, it is an open-source and cross-platform IDE that many data scientists and analysts prefer over other tools. Perfect for working on technologies such as AI, ML, DL, along with several programming languages, Python included. Jupyter Notebooks offer seamless creation and sharing of code, text, and equations for various purposes, including analysis, visualization, and development. 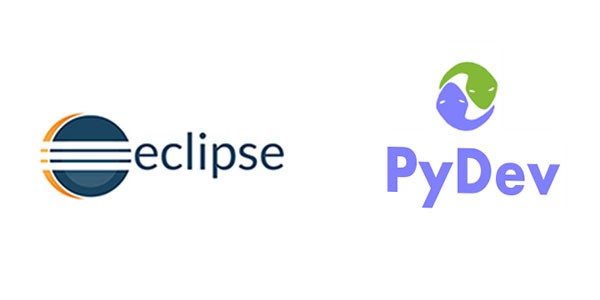 Advantages
1. Easy to use
2. Programmer friendly features
3. Free
Disadvantages
1. Complex user interface makes it challenging to work with
2. If you’re a beginner, then using Eclipse will be difficult

Kris is IT consultant and business analyst with development backgrounds. As former developer he is trying to give advices on IT tools, here in Python language.